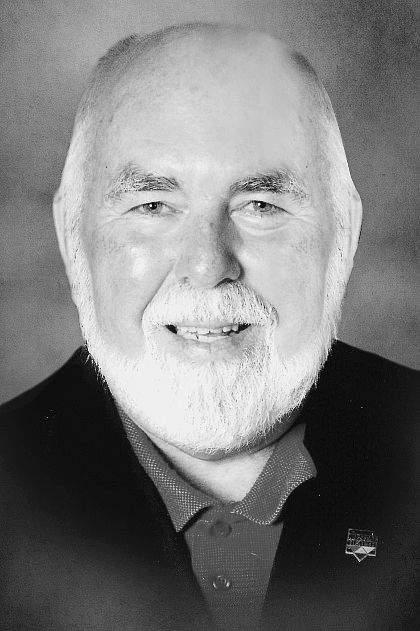 Dr. Dittemore’s character and commitment to public service, community and family were deep and lasting.   He has been acknowledged for multiple milestone events, certifications, degrees and service in the field of mental health for the State of Missouri, and is the recipient of the Lasting Legacy Award posthumously.

He began his career with the Missouri Department of Mental Health in 1966 at the St. Joseph State Hospital as a Special Education Director, later serving as the Director of Youth Services and CEO of Woodson Children’s Psychiatric Hospital.  During his tenure, he oversaw the implementation of programmatic changes that focused on treating not only the mental disorders of the children, but also identifying environmental factors that impact behaviors.  In 1992, he was named Superintendent and CEO of Northwest Missouri Psychiatric Center, which replaced the State Hospital.  Upon his retirement in 1999, he worked as a Consultant with Heartland Health Regional Medical Center, but then returned to Missouri’s public mental health system in 2005 with an appointment by the Governor to serve on the Mental Health Commission.  In 2006, he served as the interim director of the Missouri Department of Mental Health.

Dr. Dittemore is most remembered for his leadership and transparency.  He was known as a “happy-go-lucky” man with a friendly, educated and persuasive communication style.  He was an advocate dedicated to caring for the mentally ill in Northwest Missouri, as well as across the State of Missouri.

The Lasting Legacy Award provides recognition to a high-profile individual who has made a significant impact through public service on state and/or national policies or programs related to mental health; or a program that permanently changes the way Missourians are offered or receive mental health services; representing cutting-edge innovation and collaboration to continue to give help and hope to thousands of Missourians and their families.