This team has faced the challenges of mental illness, specifically schizophrenia, for many decades.  In addition, Richard suffered physical and emotional childhood trauma.   Richard had no self-confidence until the age of 60, when he embarked on a program to develop self-confidence aided by his psychiatrist, supported by the Independence Center and his own self-determination.  His plan led him from coming into the Clubhouse at Independence Center to do his laundry once a week to becoming a leader of a very successful mobile outreach effort.  Angelo participated in a Transitional Employment opportunity in his early days at the Independence Center, which led to a full-time employment position for 25 years.

Both men consider themselves retired now; however, they double-handedly planned, organized and developed an idea into a very successful mobile outreach program at Independence Center in St. Louis.  Through their partnership, they are visiting and contacting many individuals that live in residential programs, nursing homes, skilled care settings, hospitals, and their own residences.  Their goal is to reach out to individuals who may be isolated and no longer engaged with the Independence Center Clubhouse and/or their community. Their dedication, warmth, personal touch, encouraging words and deep empathy for people add to the success of this program.

They are also the founding members of the IC Players theater group. Through this group, they perform regularly at the Independence Center social programs, as well as in the local community with Slaying Dragons, whose mission is to help eliminate the stigma of mental illness.

As a result of their commitment, they are developing a support network of members who know and care for each other, while also eliminating stigma one life at a time.  Through their teamwork, they are filling a gap of need, sending a message of love, hope, dignity and respect. 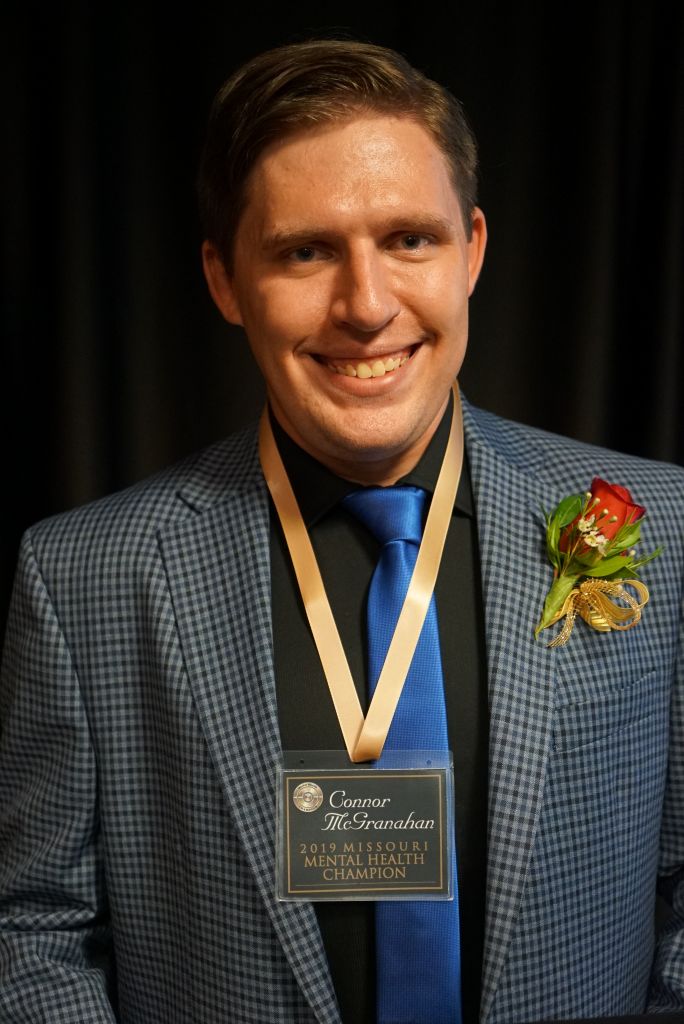 Connor is bilateral profoundly deaf and lives with autism.  The challenge of communicating with others, while dealing with sensory and environmental challenges, were very difficult as a child.  However, even with these challenges, he has always been able to find a way to connect with others that do not face the same challenges.  As a young child, his parents gave him a magnadoodle (a drawing board).  It became a way for Connor to make friends and to communicate.  He continues to use this tool and is known for his skill in drawing superheroes!

Finding employment was a challenge. Over the last few years, he has taken the step to sell his art projects to private buyers and spends much of his time volunteering in the community to grow the message of inclusion, art and sign language.  His ability to bridge the gap with the hearing community has grown since he began taking classes with Art Inspired Academy.  He is a leader in his art and theatre classes, whether he is a student or a volunteer.  He has spoken to several groups about how art can make a difference for others, as well as the importance of volunteering and being accepting of others. In addition, he has been a co-teacher in sign language classes for people of all abilities.  He has also organized his artwork to share with others at comic book festivals and other cosplay events.  While he struggles in a hearing and overly sensory-based world, he works hard to support and participate with others in group settings.

Connor is a cheerleader and encourager.  He is a selfless young man that inspires others every day with his courage and unique ability to reach children on another level.  When children are around Connor, they realize we are all more alike than different and that inclusion, while challenging sometimes, is beautiful! 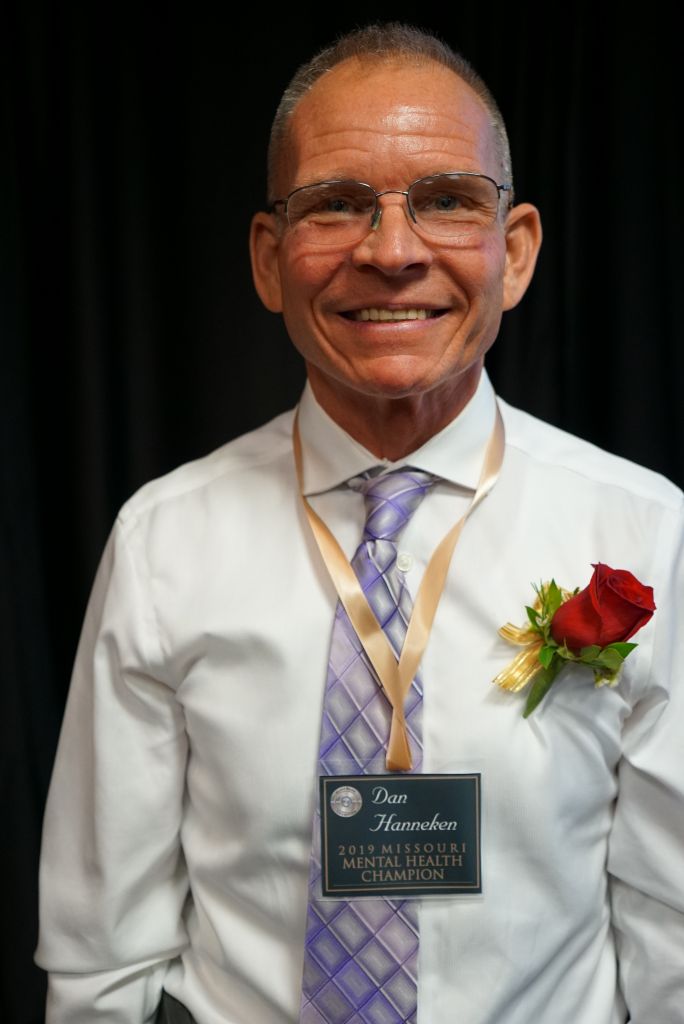 A Man of Faith and Passion

Dan began drinking at the age of 14 to quell feelings of social isolation and inadequacy.  By age 18, he had been on probation for DWIs and was using hard drugs.  The following years resulted in multiple arrests, periods of probation and incarceration.

While in prison, he began the journey of his relationship with God.  For many years he struggled to be successful with his recovery… until he began to develop a passion for figuring out what he, and others, needed to maintain sobriety and avoid falling back into patterns of behavior leading to re-incarceration.  For the first time, he began to see that he was actually making progress in his recovery.  In 2006, he graduated at the top of his class with a B.A. in Social Work.  Before graduating with his Masters in Social Work in 2008, he served an internship with the Department of Corrections working in their substance use department.  Upon graduation, he began working as a substance use counselor at Phoenix Programs, where his interest in criminal justice led to his serving as the Court Services Supervisor.  This role led to an offer from the Department of Corrections to work in their Re-entry Unit in 2010.  In 2011, at the invitation of the University of Missouri – School of Social Work, he also began serving as an adjunct professor teaching courses on “Addiction and Treatment”.

In 2012 he founded “In2Action”, recovery housing for 27 men with a history of substance use disorders that were recently discharged from incarceration.  He also continues to serve as an Adjunct Professor at the University of Missouri – School of Social Work.  In addition, he served on the Columbia Mayor’s Task Force for Community Violence, authored the “Ban the Box” legislation that now prevents employers from asking applicants about criminal history until a conditional job offer has been made, served as Chair of the Boone County Offender Transition Network, served as a Board Member of, and advisor to, Phoenix Programs, founded the Columbia Christian Re-entry Coalition, and served as leader of the Crossing Church Prison Ministry.

Dan’s passion is to better prepare professionals in providing effective services and supports to help others, and directly provide those who have not previously had a chance to succeed following incarceration.  His life is ultimately driven by the fact that he was lost, and has been found.  A reality he wants others to be able to experience.